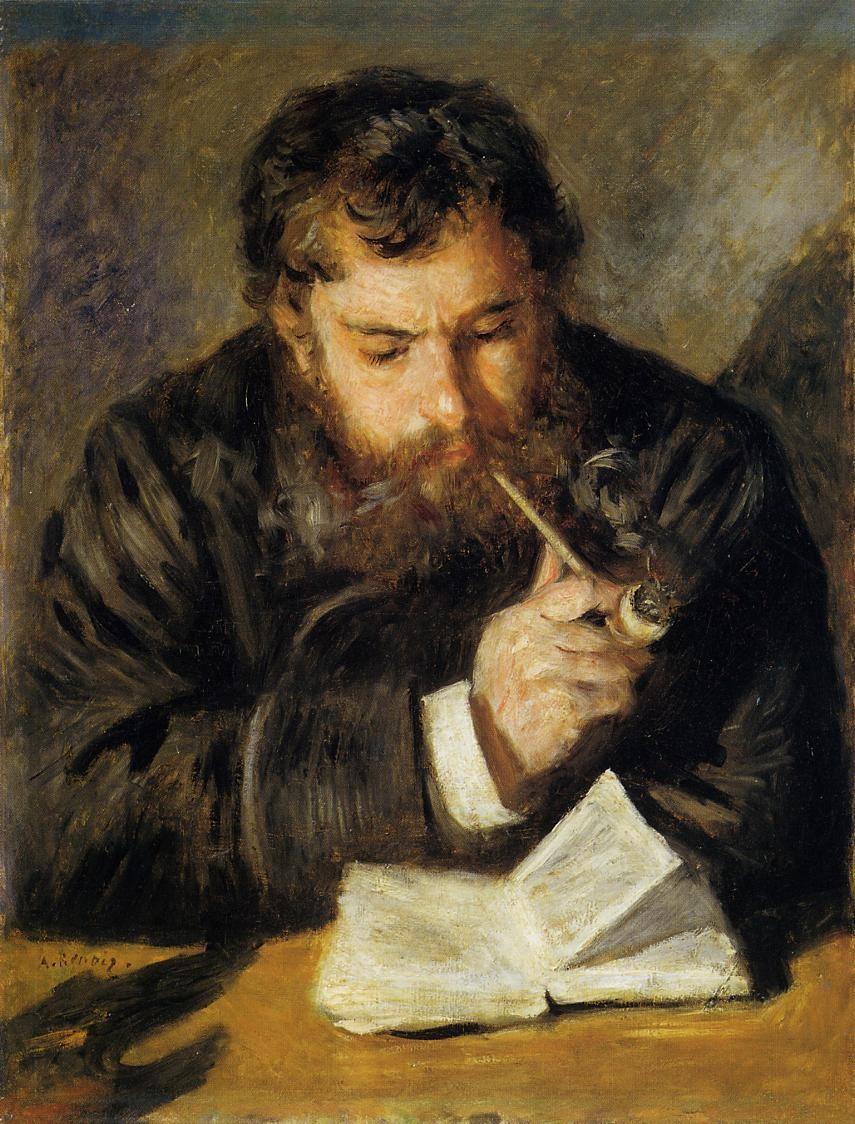 Every character in a novel, unless he or she is based upon a historical figure, is drawn from the author’s imagination. The character looks, talks and acts in accordance with the writer’s mental perceptions, and lives and dies in accordance with the writer’s grand, or not so grand plan. As an avid reader, I can still recall many of the fascinating and unique characters in my favorite books, even though I read them many years ago: Golem and Bilbo Baggins (“The Hobbit”, by J.R.R. Tolkien), Edmund Dantes (“The Count of Monte Cristo”, by Alexander Dumas), Peter Blood (“Captain Blood”, by Rafael Sabatini), and Sydney Carton (“A Tale of Two Cities”, by Charles Dickens).

I think the most important aspect of a character development is a recognition of that which makes each of us unique – our individuality. During the continuum of a single day, a man or woman will conjure into existence, experience, endure, ponder and sometimes act upon a confluence of ideas, desires, feelings and motivations, as varied as they are distinctive. Creating a character who carries within, and displays this spectrum of diversity, is difficult, but I think it’s what makes a character interesting, and believable.

The characters I created in my first two novels were drawn from my imagination, historical references, and from my relationships with the people who I have met on the road of life, or observed from afar. What is fascinating and rewarding is how and why certain characters resonate with different people. Some readers were drawn to Guinevere, others to Percival, and still others to Capussa, the Numidian. (See e.g., “Percival is appropriately noble and easy to root for against the utterly evil Morgana, but the real star here is the knight’s fiery friend, the warrior Capussa, whose sharp sense of humor should make him a favorite of readers.”, Kirkus Reviews). If there is a particular character who you enjoyed please send me a comment. I would love to know who and why.