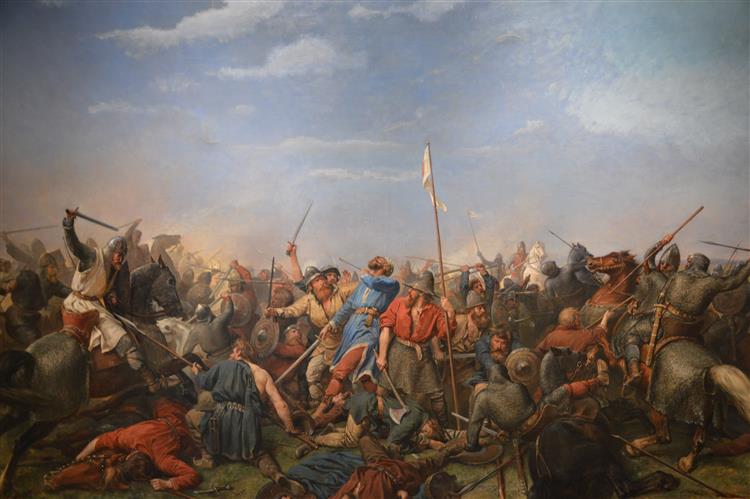 In one of the more recent histories on the decline and fall of Rome, the author made both a critical and ominous point. One hundred and fifty years before the date designated as the “fall” of Rome, 476 A.D., the Romans had no inkling the end was coming. To the contrary, according to the author, they were not even looking in the right geographic direction, insofar as the coming threat was concerned. Rome’s primary concern in the fourth century was the threat posed by the Persian empire, not the disparate gothic tribes to the north (never mind the more distant Huns) that ultimately overran the western empire. Today, one hundred and fifty years is the temporal span between your life and your grandfather’s – think about that.

Like the Romans, we Americans rarely ponder the existential threats to our existence, although they are certainly there. Whether we are looking in the “wrong” direction when we ponder this universe of threats is a more complicated and contentious question. Like the Romans, most Americans assume this nation will surely overcome any external threat, and therefore our focus should be on the more relevant (read irrelevant) matters that dominate the news. My thoughts on the matter are not so sanguine. History teaches otherwise.

Notwithstanding my geopolitical paranoia, I will frankly admit that one of the most challenging and fascinating aspects of writing “The Return of Sir Percival” is the existential context within which the story takes place. As I have mentioned in prior posts, the real Arthur was a Celtic Briton fighting for the survival of his people against invading forces – Saxons, Jutes and Angles. The alternatives he faced were to resist, or accept defeat, subjugation and death – harsh choices. According to the historian, Nennius and others, Arthur chose to fight, and for a time prevailed.

In Book I of the “The Return of Sir Percival,” and even more so in Book II, Queen Guinevere faces the same enemies as her departed husband. My task, as a writer, is to endeavor to understand and describe the Queen’s mindset, and that of Percival, Capussa and Merlin, given the dangers they face. During every waking hour they must be prepared to confront an enemy who may appear on any shore or navigable river, in force, at any time of day or night, during the invasion “season.”

Although I have read hundreds of history books that provide a measure of insight into this mental universe, and I have my own vision of this ongoing crucible, my research continues. Alas, I wish Winston Churchill were available for a quick talk on the matter. If you have any thoughts on this topic, I’d like to hear from you.