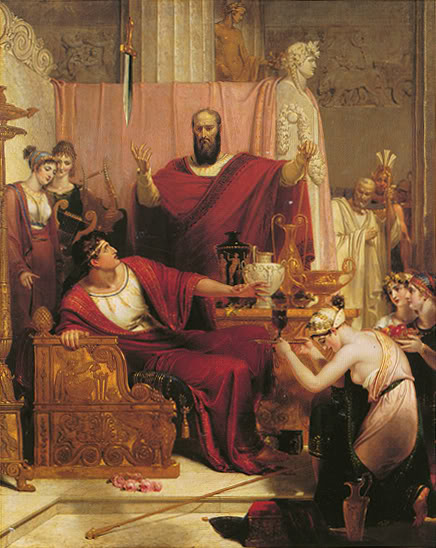 Anyone who became the King of England during the “middle ages” was consigned to bear a great, and often unbearable burden. It was a dangerous, stressful and complicated job. The king had to protect the realm from invasions, which were all too frequent; identify and frequently battle would-be usurpers (including obstreperous children like Richard the Lionhearted); and thwart or manage a thousand palace intrigues. Some English monarchs lost their heads (Charles I); others lost their minds (George III). I suspect almost all would have sympathized with Napoleon’s rueful comment, “I am only emperor until my next battle.”

The first woman to be Queen of England, as in the sole monarch, was arguably Mary I (I say “arguably” based upon the assumption that Matilda, the wife of William the Conqueror would quarrel with this designation). However, Elizabeth I, Mary’s half-sister, the second female monarch to sit on throne, was, in my humble estimation, one of the most, if not the most skillful and successful English monarch.

During her long reign, she was forced to play a terribly complicated life-and-death chess game. Her opponents were parliament, a flock of power-hungry nobles, two churches (protestant and catholic), Spain, France, and long series of would-be husbands (who were seeking the FIRST place at the royal table). Yes, like any monarch who reigned during that period, Elizabeth authorized or allowed many acts we would consider barbarous today, but when you consider the entire balance sheet, particularly from a comparative perspective, she was truly a “great” queen.

When I brought to life “my” Guinevere in “The Return of Sir Percival”, in some measure I modeled her after Elizabeth I. Like Elizabeth I, Guinevere is smart, practical, strong and wise. At the same time, she is also a witty and caring woman, who desires to live life to the fullest. In one crucial chapter, she displays a characteristic that I believe is obligatory for any great ruler, and one that Plato and his mentor, Socrates, would surely recognize: She is wise enough to realize what she does not know, and willing to take the advice of others on those matters, even when she might make a different choice.

Although I do enjoy the time I spend with this wonderful queen, I do not envy Guinevere’s position. Carrying the fate of a kingdom and its people on your shoulders, in a time of relentless barbarian invasions, is a burden that even Damocles would be reluctant to bear. When the threat posed by Morgana’s deadly intrigues is added to this anvil of troubles, I suspect even Elizabeth I would be inclined to take a pass.

In almost all the reviews that I have read, readers have indicated that they enjoyed this character. Let me know your thoughts on the matter if you have a minute.