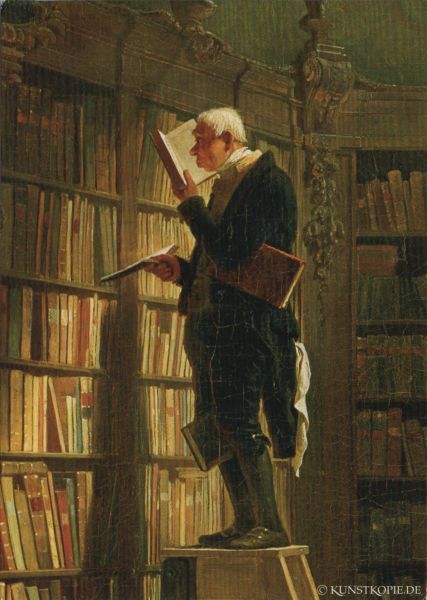 Oaths still play a role in modern day life. Every time I file a witness declaration in court, the declarant states: “I hereby declare and state that the foregoing is true and correct under the penalty of perjury.” Most people give a similar oath when they sign a personal financial statement or tax return. Other well-known oaths are the pledge of allegiance and the marital vow.

Some of the more well-known oaths that served as the foundation of medieval society are less well known, such as the oaths of “loyalty”, “fealty”, and “homage”. The latter pledges were exchanged between vassals and lords at various levels of feudal society, binding the vassal to support his lord, and the lord to protect his vassal. A host of other oaths were often given by soldiers before they embarked upon a military campaign, and post-conflict settlements were generally solemnized by a series of oaths made upon religious icons.

Knights made a series of chivalric oaths during their accolade ceremony, and received the Benedictione Novi Militis from the local bishop for good measure. Not surprisingly, these oaths, like those we continue to swear today, failed to restrain the barbarous. The not so-right and honorable Sir Thomas Malory, the author of the venerable Arthurian tale, “Le Mort D’Arthur”, is a good example. Sir Thomas was reputed to be a robber, rapist and turncoat (in the War of the Roses), and possibly a murderer as well. Reputable sources indicate he may have written part of his famous work in prison.

Well, you can like a book without liking the author