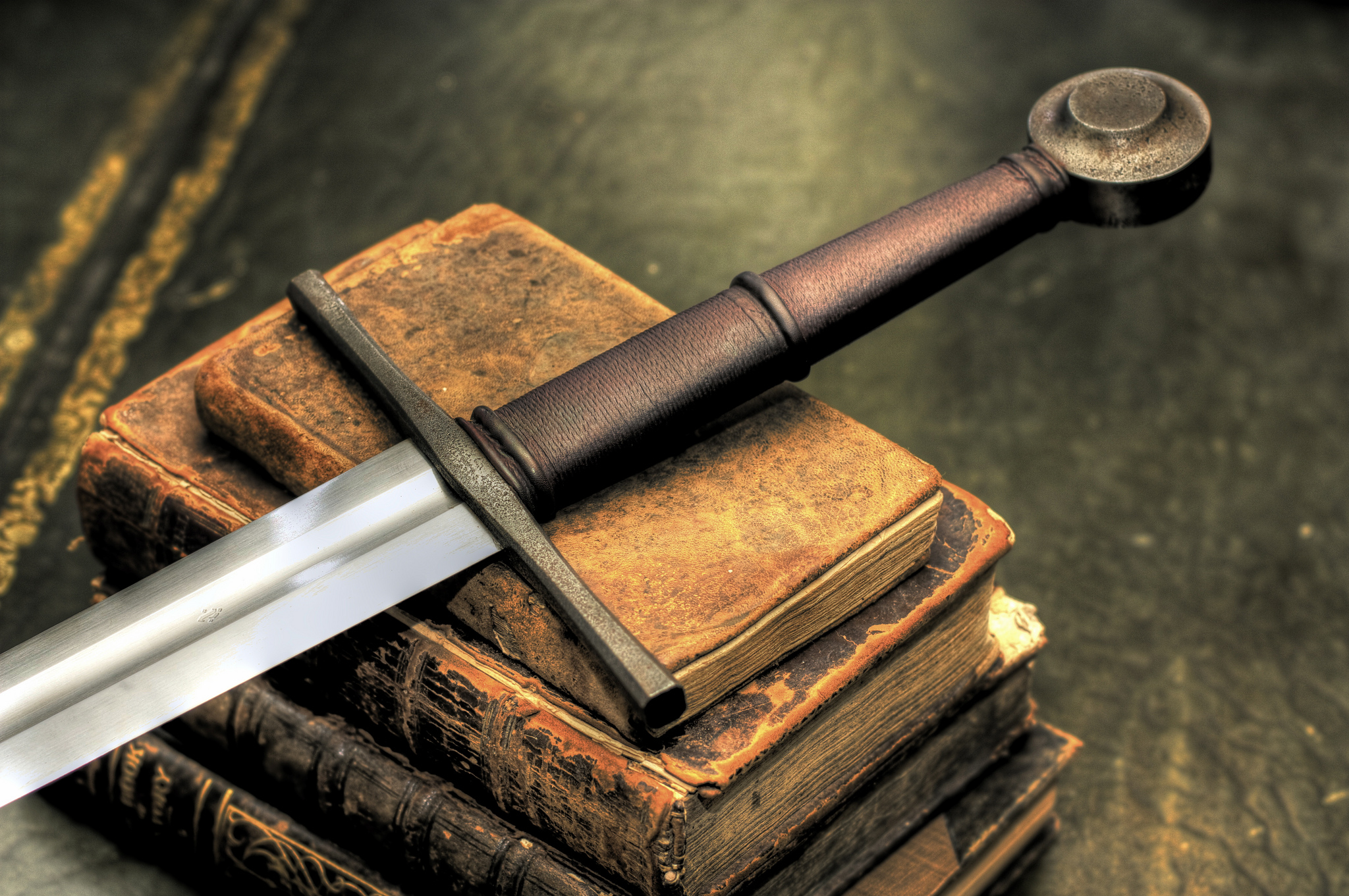 “Peace is the child of the sword.”

Morgana, The Return of Sir Percival: Book I – Guinevere’s Prayer

When I think of the character Morgana in The Return of Sir Percival, the word

“nemesis” comes to mind. She is intelligent, ruthless, conniving, manipulative and

unscrupulous to a fault, and, like any blue-blooded ancient Roman, she desires “to

rule the world and make mankind obey” (quote from Virgil’s Aeneid). However,

In creating Morgana’s persona, I drew upon the plethora of historical sources

chronicling the venality, mendacity and savagery that were a constant in Roman

dynastic struggles, as well as a few of my own experiences on the road of life.

Throughout the story, Morgana displays these same qualities particularly in her

opportunistic manipulation of her Norse allies.

Whenever I look through Morgana’s eyes in the story, my philosophical

orientation is clarity itself: “The world will yield unto me what I seek, or I will take

it, whatever the price.” That being said, Morgana does have her wistful moments,

and they have a particular significance to the story.

If you have a perspective on these windows into her thoughts, I’d love to hear from you.