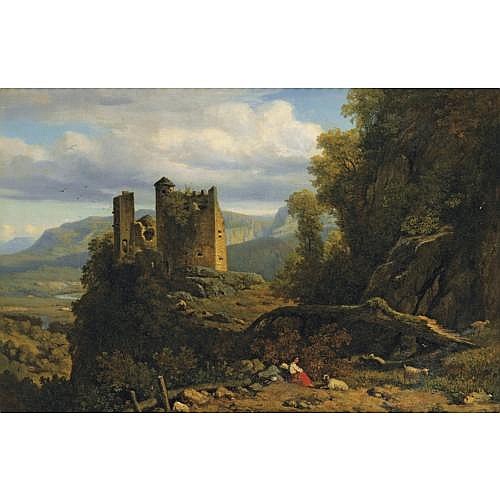 There is a power to certain myths that transcends the evolution of the human condition. I still remember the price Tyr paid to bind the Fenris wolf, the day Sigurd found Brunhilde, the twelve labors of Hercules, and the cloak that laid that mighty Greek hero low. Although I place the myth of Arthur Pendragon and the Knights of the Round Table in this great mythological pantheon, it merits that place by virtue of the historical Arthur’s heroic struggles.

Who can deny the power of a leader who fights and prevails in great battles to save his people from the boot of an invader? The Arthur of history, although shrouded in the mists of time, was the early Briton’s Leonidas. Mount Badon was his Thermopylae, except, according to the Monk Nennius, he survived and prevailed.

In writing “The Return of Sir Percival” I wanted to bring to life the drama of the existential contest facing early Britons, one that was as real, as I suspect it was terrible. I wanted the knights of the round table in this version of the myth to be more than prancing jousters seeking a ladies scarf. In my version of the myth, this band of brothers is the last line of defense in the existential struggle of the early Britons against the Saxon, Jutes and Angles. They were tasked with defending their country unto death, and they honored it to the last.

In Guinevere, it was my desire to give life to Queen who had the will, the intellect and the determination to carry on Arthur’s burden, under conditions that were even more dire than those faced by her deceased husband. At the same time, I wanted Guinevere to be a person with whom the reader could laugh, smile, share the pain of the kingdom’s fall, and rejoice in the hope of its resurrection.

As for Sir Percival, as the last Knight of the Table, he is tasked with carrying both the torch and the sword for his deceased brethren, alone. Given this near Olympian burden, Percival had to be “a man who had waded deep into the cauldron of life and borne the pain of its most scalding waters, …. a soldier who’d oft engaged in battle and felt the near touch of death; and most surprising, …a man who had found, in spite of the ordeal, a path to the rarest of gifts—wisdom.” He had to be the early Briton’s returning Odysseus, and in some measure, Achilles as well.

I enjoyed creating the characters in “The Return of Sir Percival: Book I – Guinevere’s Prayer,” and as I labor on the sequel, I look forward to traveling with them on their next adventures.

If you have time in your busy day, let me know which character you liked the best and why.