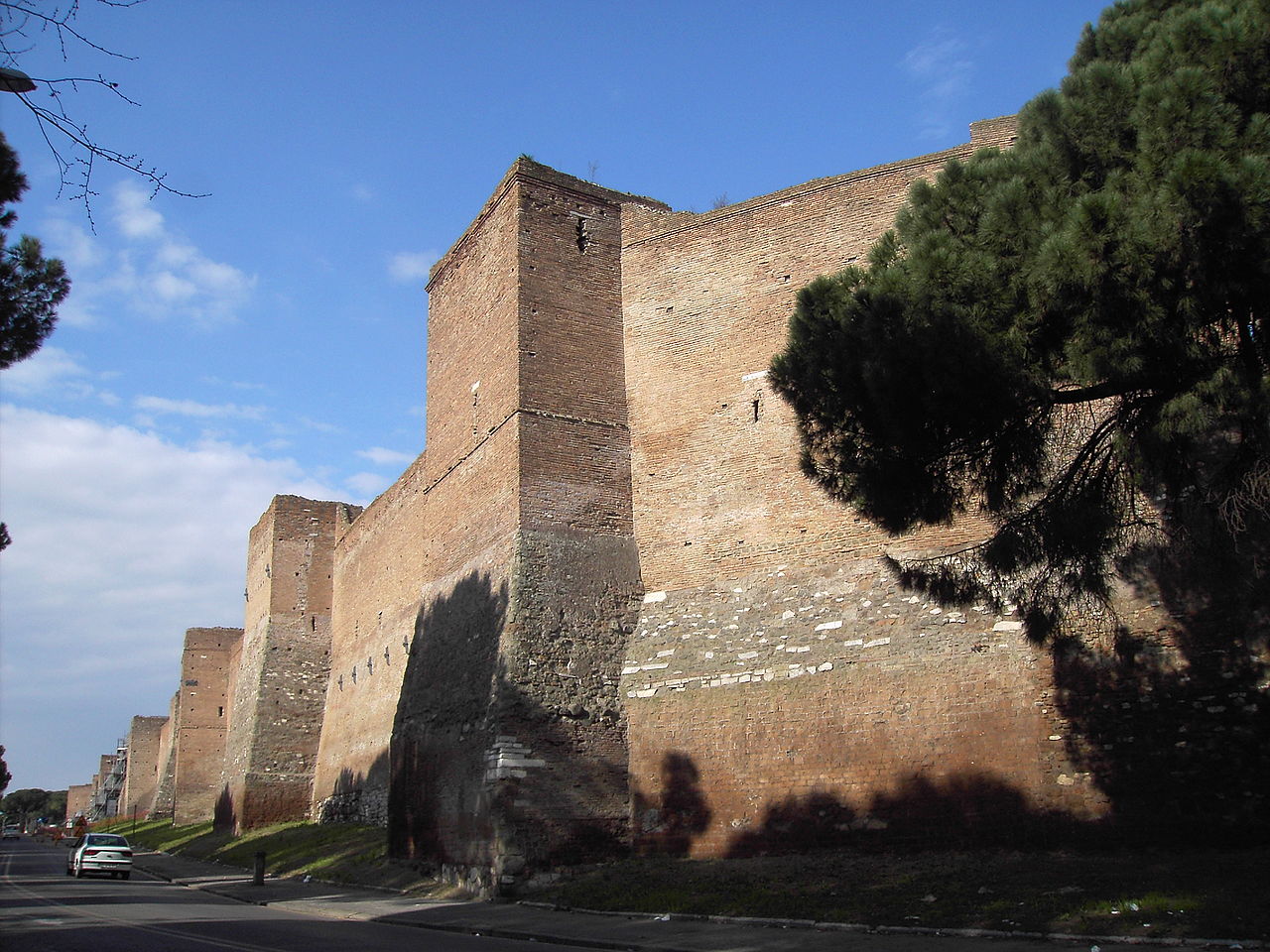 (Warning: This post is not about the present-day arguments over this subject matter, but rather the importance of walls in medieval society, and, in my humble estimation, why they will always be necessary.)

When I was eighteen years old, I toured colleges throughout the country, including Columbia University. Although it was some time ago, I distinctly recall the formidable walls and gates surrounding this institution of higher learning. The fortifications within were just as impressive: The door to the dorm room I visited was outfitted with door and floor bolts, and the windows were sheathed in steel grate. The Knights Templar would have approved.

The foregoing is not a criticism. Walls and fortifications have been a constant throughout history and they remain critical today (although they have become a bit more high tech). Why? To thwart invasions, plain and simple. Throughout human existence one constituency or another has sought to take, by force, the wealth of another, and often, the lives of their victims as well. Walls offer at least some measure of protection against this threat.

Although there are many who believe the age of raider/invader/looter-pillager has passed, I respectfully disagree.  The “barbarian”, in one form or another, will always be at the gate or wall seeking entrance by force or stealth. The historical record, both past and present, could not be more clear in this regard. As I write this missive, the siege of Aleppo has ended and the siege of Raqqa is about to begin; Russia has invaded the Crimea and it continues its sub rosa invasion of the eastern region of Ukraine; North Korea and Iran are test firing ballistic missiles in the hope of one day being able to strike the United States; and China is working diligently to block one of the world largest sea borne trade routes.

The barbarians will always come. The only question is whether our walls, and the mailed fists of the knights manning them, will be formidable enough to withstand the siege.