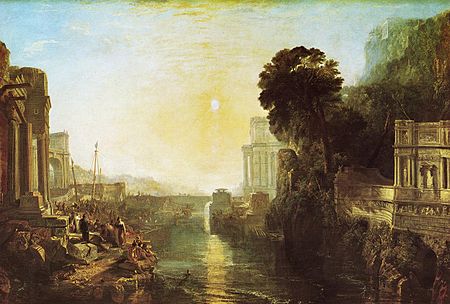 In the 2002 movie “Time Machine” the Uber Moorlock says to Alexander, the protagonist: “You’re a man haunted by those two most terrible words: What if?” I suspect we all are. Who has not considered what the present would be like had a different path been chosen, or misstep avoided? Although the exercise is futile in the penultimate respect, since the past cannot be undone (except in novels), reflecting upon past choices and consequences is the path to wisdom. Yesterday’s errors do not have to be tomorrow’s.

That being said, obsessing over “What if?”, or more precisely “what could have been”, can lead to a destructive state of mental ennui and, sometimes, tragedy. Being able to accept, endure and overcome the unavoidable caprice of fate is a critical survival trait—possibly the most important of all.

There’s a scene in “The Return of Sir Percival” wherein Sir Percival is struggling with the emotional shock of what has befallen his homeland, and he too is “haunted by those two most terrible words: What if?” Capussa, the knight’s friend and traveling companion, intervenes at this moment and tells a story using three coins he carries with him. The first coin was minted by the people who seized the lands held by his people on the coast of Africa and built a great city. The second coin was minted by the Carthaginians, the people who conquered this great city and made it there own. The last coin was that of the Romans who razed Carthage to the ground.

As the Numidian explains, each of these great powers, including Rome, was cast down by fate notwithstanding the efforts of the many thousands who resisted this eventuality. The moral of Capussa’s story is all you can do each day is your best. If your labors yield the end sought, celebrate your victory. If not, take solace in knowing you could not have done more than you did. I try to remember this lesson whenever I am plagued by the inquiry, “what if?”