The Journey to Queen Guinevere 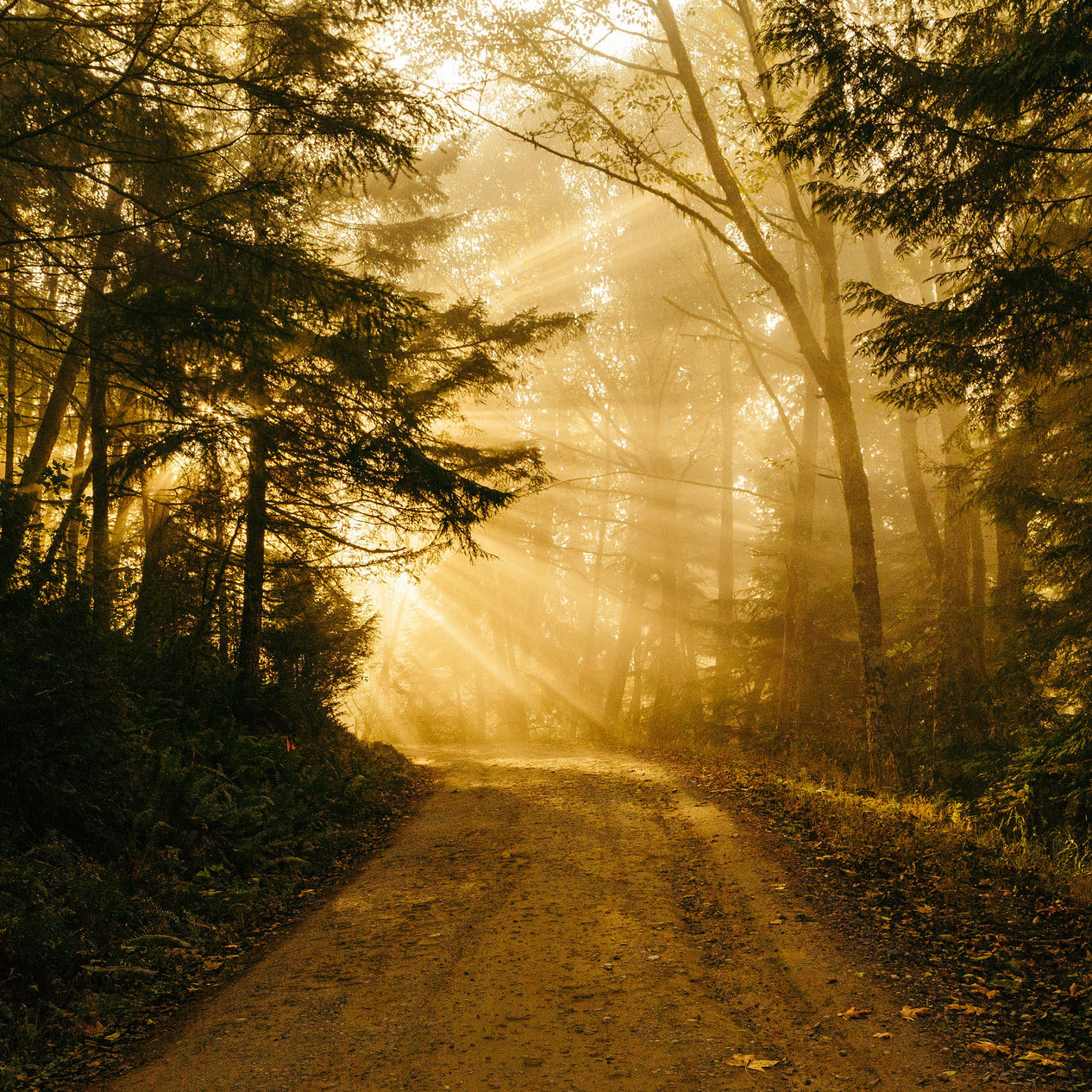 The Journey to Queen Guinevere

Describing and developing an iconic character, such as Queen Guinevere, is a daunting task. The Guinevere in The Return of Sir Percival is a woman of approximately thirty years who has lived three lifetimes in one: She experienced life as daughter of a powerful noble; life as the queen of great realm and Arthur’s spouse; and finally she has endured the tragedy of Arthur’s death, the fall of the kingdom, and her exile to the sanctuary of the abbey. This journey, and in particular the crucible of the last years, has burdened her with a thousand sorrows, but at the same time conveyed upon her wisdom, patience and the strength to endure.

Much of this character’s development takes place in the context of the informal conversations between Guinevere, and her precocious, but fiery young handmaiden. In one scene, the ever-curious Cadwyn questions Guinevere about how she was chosen to be queen. Guinevere’s wistful answer about the reality of the role of women and marriage in medieval power-politics, coupled with her enjoyment of Cadwyn’s umbrage, provides an insight into both her history and her personality:

“When Arthur sought my father’s aid in this war, he agreed to support Arthur’s claim. In return, Arthur agreed to take me for his Queen, when I came of age.”

“No, Cadwyn. That is not the way of things. The daughter of a powerful lord is a coin in the game of power, a thing to be bartered away for gain. It has been thus for centuries.”

Cadwyn sat up in her chair, a look of defiance on her face. “I will choose the man that I marry.”

Guinevere laughed. “I suspect you will, Cadwyn, and he will be a very lucky man.”

Guinevere’s character is also developed through the use of a series of reminiscences or “flashbacks” wherein she recalls different events in her past. These recollections, along with Guinevere’s chats with Cadwyn, and later her more intense exchanges with Percival and Merlin, enabled me to provide the reader an insight into the nuances of this legendary woman’s character, and at the same time to provide facts critical to the overall plot. Now that the book is about to be published (9/6/2016), I can only hope that the persona I spent so much time and thought on resonates with readers. Please let me know what you think by posting a comment below, or on my Facebook page.