“THE WAR OF ALL AGAINST ALL” (Thomas Hobbes) 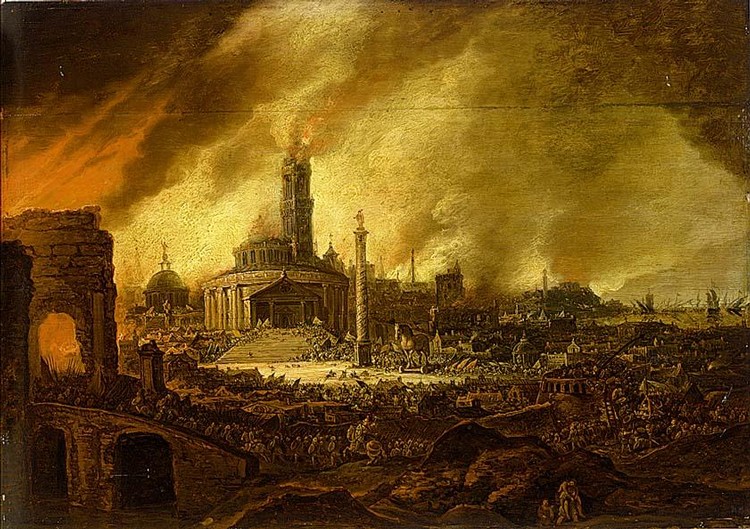 “THE WAR OF ALL AGAINST ALL” (Thomas Hobbes)

According to the seventeenth century philosopher Thomas Hobbes, the natural human condition is “a war of all against all.” Although Hobbes’ perspective may be somewhat bleak, I suspect we can all agree on the human capacity to disagree, and often, to be disagreeable. History, alas, is replete with examples of the bloody wages of this contumaciousness. That being said, novels would be rather dull without these obstreperous proclivities, and I thoroughly enjoyed exploiting them in “The Return of Sir Percival: Book I – Guinevere’s Prayer.”

The central conflict in the novel is between the forces of Guinevere, the Queen of the Britons, and those of Morgana, and her Norse and Saxons allies. However, a plethora of conflicts arise within each faction. Young Cadwyn, Guinevere’s handmaiden, is often squabbling with the aging Sister Aranwen, Guinevere’s spiritual adviser, over one matter or another. Guinevere has quite an argument with Sir Percival and his Numidian friend, Capussa, over strategy, and the Queen was less than pleased with Merlin’s rather clever charade.

Hobbes “war of all against all” is on full display within Morgana’s camp. This brilliant and utterly ruthless antagonist manipulates her allies and diabolically pits them against the other in her quest for primacy, while at the same time plotting the demise of Guinevere’s forces. Not to be out done, Morgana’s co-belligerents scheme against her, and each other, in their pursuit of power and wealth.

Alas, how would we survive without human contentiousness, duplicity, greed, etc., within the realm of fiction.

If there’s a particular book or movie that you think illustrates Hobbes “war of all against all” perspective, let me know.