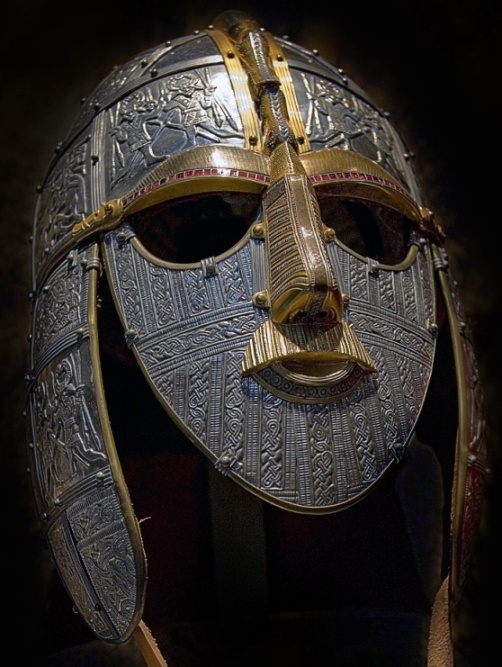 In Book I of the “Return of Sir Percival,” flashbacks grant the reader a sense of the heavy burdens borne by Arthur Pendragon, and his councilor, Merlin the Wise, during the last years before the kingdom’s fall. In Book II of this series, Guinevere will feel this same weight, as she struggles to protect the reborn kingdom, and it is often an oppressive one.

The life of a ruler is not one I would choose, and I suspect many of those who covet and acquire “imperium” have belatedly come to understand the admonition “be careful what you ask for, you might get it.”

The powerful Godwinson family coveted the crown worn by the weak, but allegedly saintly English king, Edward the “Confessor”, for a many a decade. When Edward finally passed away, or was quietly killed, the Godwinson’s finally achieved this end. Harold, the family’s eldest son, became king on January 6, 1066.

Alas, the crown’s stay upon Harold’s head was both “uneasy” and short. Nine months later Harold was forced to kill his brother, Tostig, who sought to unseat him, with the help of the King of Norway. Less than three weeks after this fratricide, Harold met his own demise at the Battle of Hastings, facing the Norman invader, William the “Conqueror.” “Be careful what….”

Unlike Harold, the historical Arthur (according to Nennius and others) was more of a war leader than a king, but like King Harold, he spent his much of his time fighting invaders – in Arthur’s case, the Saxons. However, Arthur, unlike poor Harold, was victorious.

Now, Guinevere, Arthur’s Queen will face her time of trial in this ongoing existential struggle, in Book II of the “Return of Sir Percival” saga.

I wish her well.